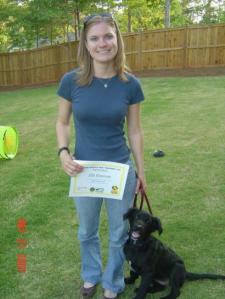 Nobody wants Hustler magazine to acquire and publish post-mortem photos of Meredith Emerson, the hiker abducted and murdered in Dawson County in 2008.  In response, it’s easy to support legislation by Rep. Jill Chambers to tighten Georgia’s Open Records Act, restricting public access to crime scene photos from closed criminal investigations.  The suggestion that Hustler would publish a photo of Emerson’s nude, dismembered body is outrageous.

Hustler has a weird history of pushing First Amendment limits like this.  As a result, the blowback of Chambers’ measure may make it more difficult for legitimate independent reporters and investigators to do their jobs. 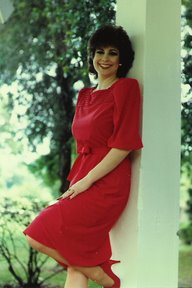 Here’s an example:  In 1990, an Augusta woman named Dorothy “Dolly” Hearn died from a gunshot wound.  The coroner in Richmond County ruled the death a suicide.  But photos from the  crime scene, showing the positioning of Hearn’s body, raised questions about whether the wound was really self-inflicted.

Unfortunately, no reporters asked about the Hearn case until the 2004 death of Jennifer Corbin in Gwinnett County.  Like Hearn, Corbin died of a gunshot wound.   Both women were found with pistols next to them, positioned as if they’d taken their own lives.

After the case was closed, the Gwinnett County District Attorney’s office allowed reporters to view the case files.  I was among them.  Among other documents, the files contained crime scene photos of Hearn and Mrs. Corbin.  Although I produced a story based on my review of those files, I never considered duplicating the photos.  Even local TV news has standards of taste. 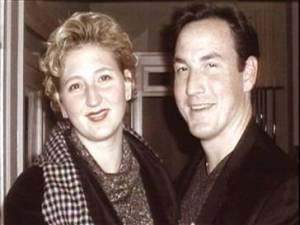 It’s regrettable that no reporter raised questions about the Hearn case following her death.  Had that been the case, the homicidal dentist might have never had the opportunity to kill again.  In order to pose knowledgeable questions about Hearn’s case, a reporter would have needed access to the crime scene photographs.

Under Chambers’ legislation, that review would likely be more difficult.  At this writing, it’s unclear whether Chambers’ bill would outlaw the reproduction or the mere review of crime scene photos.  But either one is problematic.

Images of President Kennedy’s autopsy photos have circulated for years, fueling legitimate inquiry into the circumstances of his assassination.  Yes, it’s also included some crackpots.  But crackpots come with the defense of the First Amendment.  Ask anybody who has held their breath and defended the Ku Klux Klan’s right to assemble and speak.

Hustler is easily characterized as a crackpot media entity.  It also has a circulation of close to a half million.

Chambers told me that legitimate reporters could go to court to access crime scene photos under her legislation.  That, too, is problematic.  The Hearn case shows that mainstream media had no interest in it once  it was ruled a suicide.  But it’s the kind of case that, if it surfaced today, could interest bloggers and other new media.  Those folks might develop the kind of single-minded interest needed for a case like Hearn’s.  Yet they’d lack the resources to go to court for access.

Likewise, you’d have to convince a judge to agree to release the photos.  But if you don’t know what the photos actually show, you might have trouble describing why you’d need to see them.

None of this was a problem until Hustler surfaced with its demand to see crime scene photos of the Emerson case.  Hustler deserves some credit for occasionally pushing the First Amendment envelope over the years.  But in this case, the push-back will harm the cause of open government.